Part 3 of “The Basi Revolt by Esteban Villanueva”, National Cultural Treasures, in Know Your North
Posted on: March 21, 2022  |  National Museum of the Philippines
For the first time, we have a film on the early 19th century Ilocos uprising that has been popularly named as the Basi Revolt, and – its narrative is told utilizing images depicting the historic event that are found in the series of 14 oil paintings that have been attributed to Esteban Villanueva for two centuries now.

Updated Visitor Guidelines
Posted on: February 28, 2022  |  National Museum of the Philippines
Following the recent announcement of the Inter-Agency Task Force for the Management of Infectious Diseases (IATF) placing the National Capital Region under Alert Level 1 until April 30, 2022, the National Museum Complex in Manila shall still accept walk-in visitors; advance booking through https://reservation.nationalmuseum.gov.ph/ shall only be required for groups of 20-30 persons.

Mobile Museum Boxes Exhibit
Posted on: February 15, 2022  |  National Museum of the Philippines
The exhibit was opened to the public on February 14. Santa Barbara LGU officials led by Mayor Rema Somo, together with representatives from the Departments of Education and Tourism, the academe, and cultural workers from Iloilo, graced the opening ceremonies.
‹ 1 2 3 4 ›
Past Exhibits 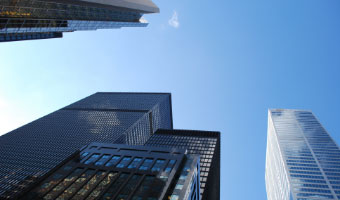 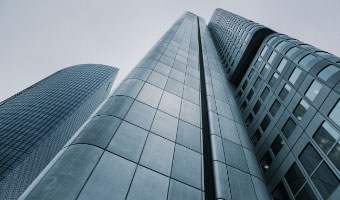 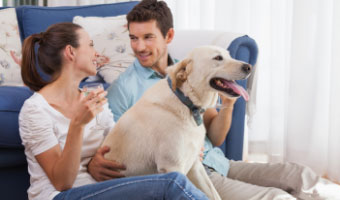 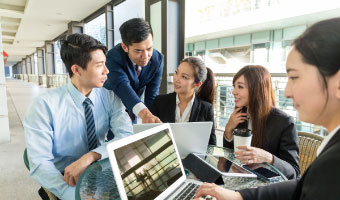